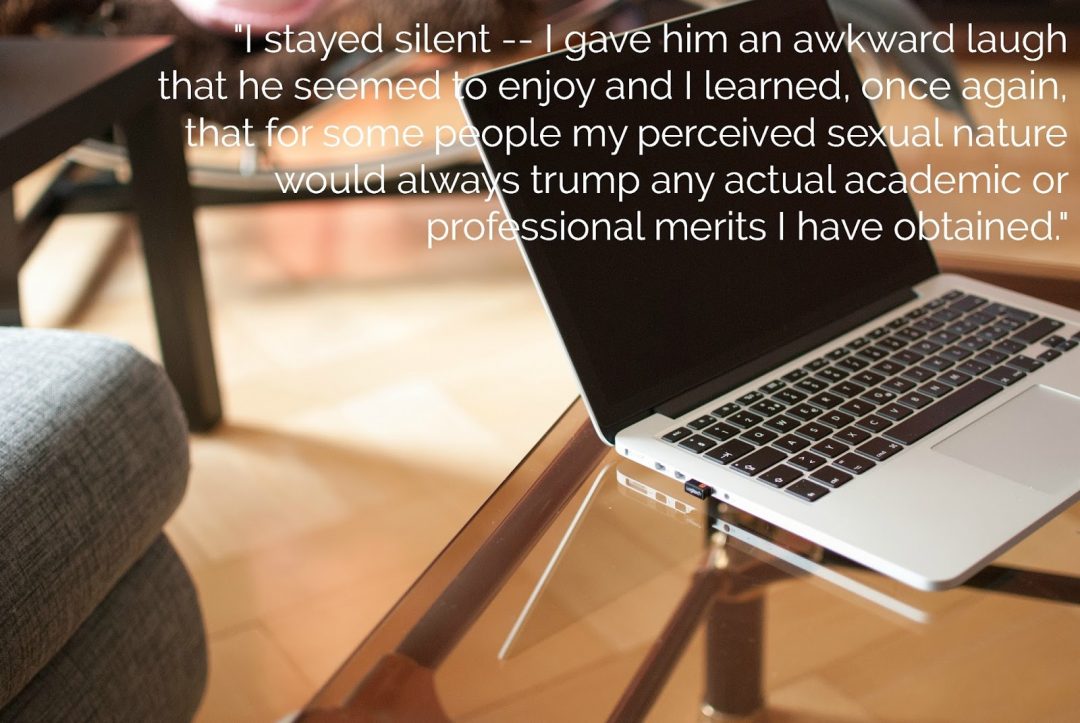 Crossing the Line: A Shared Story

/ give a damn /
4 Comments
When news broke that Bill O’Reilly had allegedly paid millions of dollars to settle various sexual assault allegations a lot of people were stunned. As a woman who has worked in various professional environments with conservative and sometimes authoritarian-minded men, I was not one of them. A lot of men (and even some women) do not believe that sexual harassment is alive and well in the American workforce. I do understand how some people could have that impression. Perhaps they are lucky enough, as I am now, to work in a very inclusive environment that has very little tolerance for that type of crap. Or perhaps, they are surrounded by it, but it is kept quiet and only discussed in hushed tones and to selective persons. What I have found to be most common however, at least in our part of the country, is that they see it but they just don’t recognize it. Rather, it is given the label “good ole boys’ club” or “boys will be boys” or “that’s just how HE is” or worse yet, “you should be flattered!” 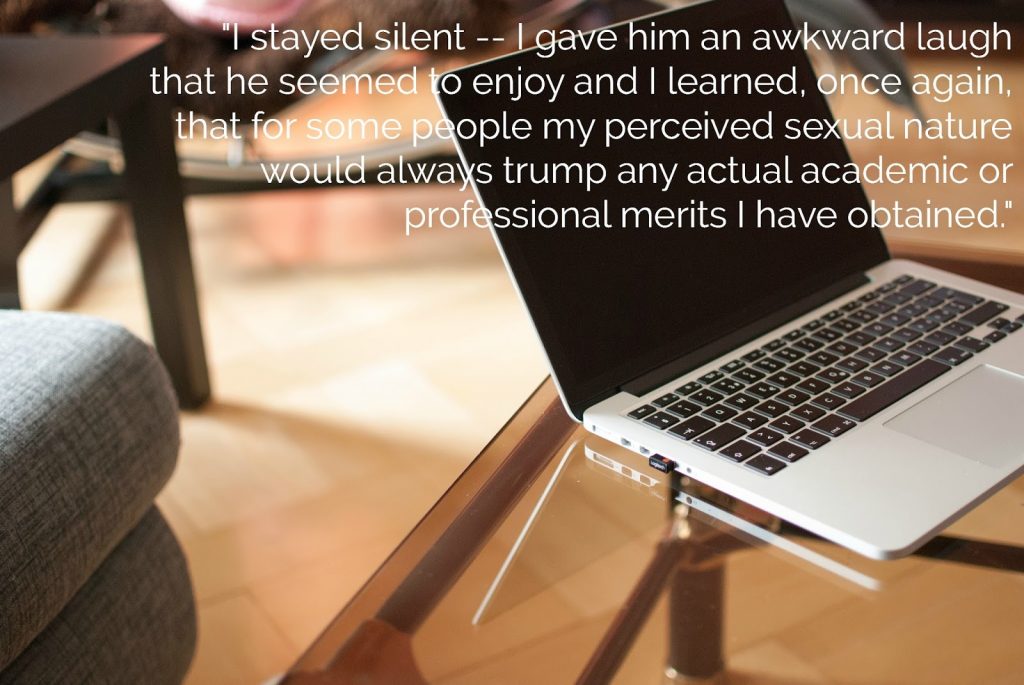 I have, on multiple occasions, been in environments where sexual harassment or sexual discrimination has occurred. Sometimes it is subtle, like a co-worker telling me that he likes the way my figure looks in a certain dress or another leaning over my desk to touch my hair or face — something that I am quite certain he would never try with a male colleague. Other times it is financial, like not valuing a female employee as much as an equally performing (or in my case, lesser performing) male colleague. And on occasion, it is blatant. It is crude. It is impossible to gloss over and difficult to shrug off. In honor of those times — and for all the people out there who were surprised by the Bill O’Reilly allegations — I want to share a story, albeit an abbreviated one, about one of those blatantly crude harassment encounters that I was once subjected to merely because I happened to be a woman working under the supervision of a male who felt entitled, either by circumstance or society (perhaps both) to treat me in the following manner:

Studying for the bar exam was no small task. I worked very hard. I went to the law school library six days a week and stuck to a rigorous study schedule. I also continued to work part-time two afternoons a week at a local law firm to give myself a little break and to continue earning a bit of extra cash. When things were slow at the firm, I had been given permission to break out my bar exam materials and study at my desk. On one such afternoon, an attorney at the firm came upon me studying and asked about my study schedule. I told him how many hours I was putting in at the library and even showed him my calendar denoting all the topics I would cover and when I would take various practice tests and perform self assessments of my skills. Upon concluding my impromptu presentation, he remarked: “What a shame! You’ll probably end up passing.” I was perplexed by his comment — and responded, “Yes, that’s the general idea. Why wouldn’t you want me to pass?” He responded: “Well, if you failed, you might resort to turning tricks to pay back your student loans and then I would get first dibs at being a regular. Hell, I might could afford to keep you working enough so that I could be your only customer! Wouldn’t that be great?”

The male attorney who had this exchange with me saw nothing wrong with his words. As he said it, he smiled, jostled my shoulder, and genuinely seemed to believe this was a compliment that I should find humorous and flattering. He also, like many of the men who have said similar things, suffered no consequences for his actions. I was merely a law student trying to pass the bar exam and quite frankly, I needed him as a reference to help me find a permanent job. So, I stayed silent — I gave him an awkward laugh that he seemed to enjoy and I learned, once again, that for some people my perceived sexual nature would always trump any actual academic or professional merits I have obtained.
So no — the news about Bill O’Reilly doesn’t surprise me but, it still appalls me. Sexual discrimination and harassment in the workforce should never be condoned or tolerated and yet, it consistently is and stories like mine are regarded as a “one-off” chance encounter by a well-intended man in a position of power who was “just trying to be nice”. If the allegations against Bill O’Reilly are true, then I am happy that it appears he and his employer might have to face some consequences for his actions. As women, the sooner we break our silence about our own stories then the sooner society will see just how prevalent they are. My sincere hope is that one day, when men in positions of power cross that line, society stands up uniformly to demand better of them. That day is not today, but maybe — just maybe — by sharing one of my stories, society will get a little better about recognizing the line and insisting that it no longer be crossed. 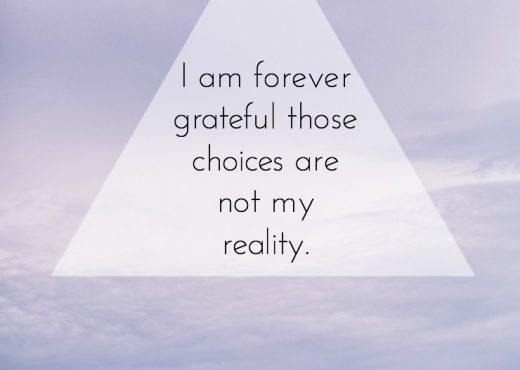 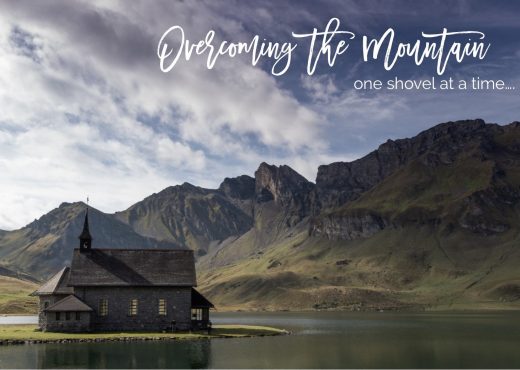 It’s okay to NOT be an expert 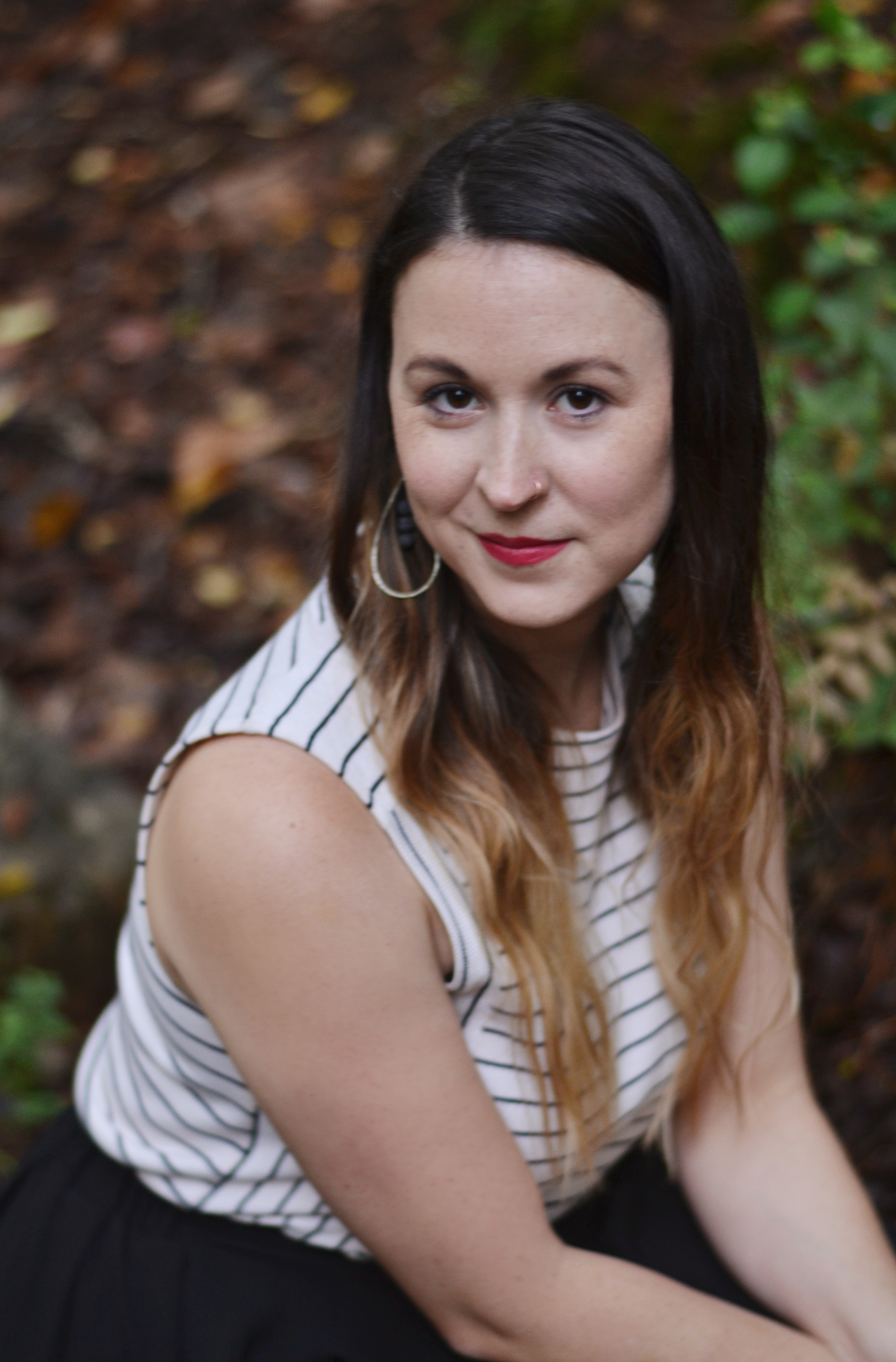 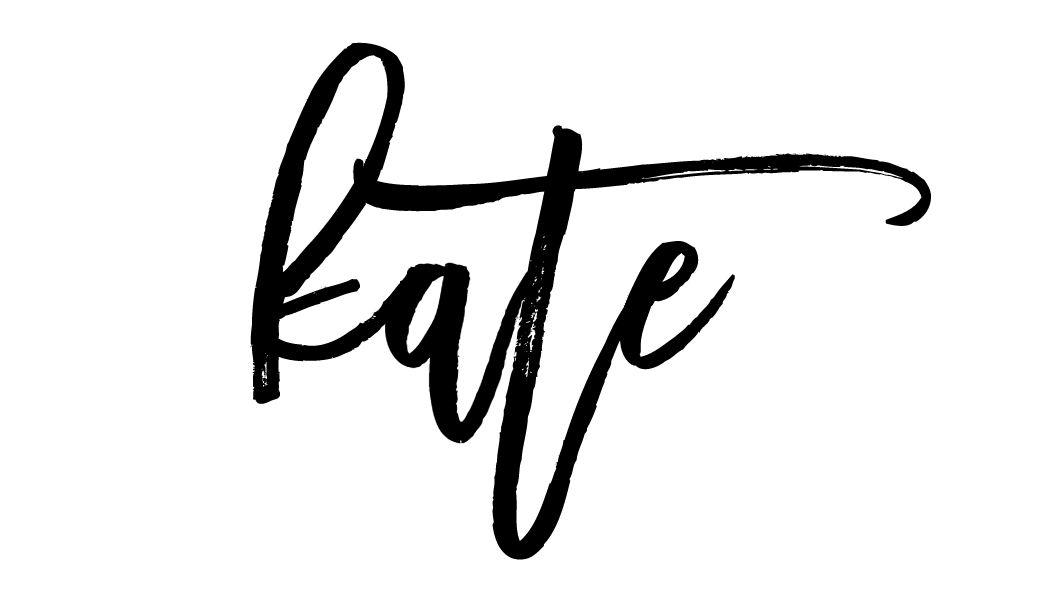